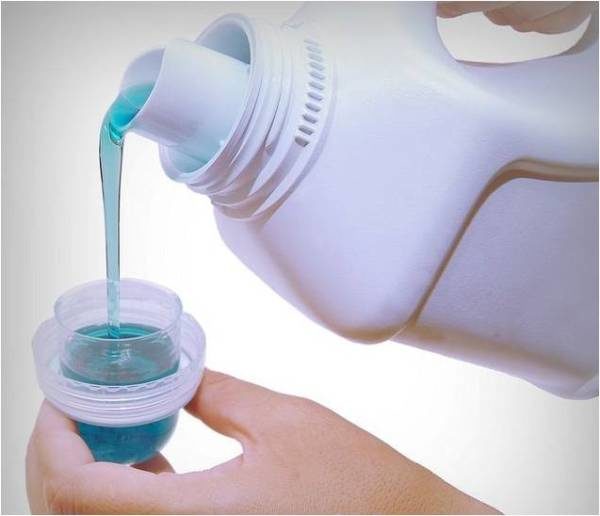 Machine washing puts great mechanical stress on textiles, particularly natural fibers such as cotton and wool. The fibers at the fabric surface are squashed and frayed, and this condition hardens while drying the laundry in air, giving the laundry a harsh feel. Adding a liquid fabric softener to the final rinse (rinse-cycle softener) results in laundry that feels softer.

In the USA and UK laundry is mostly dried in mechanical dryers, and the tumbling of the laundry in the dryer has its own softening effect. Therefore, fabric softeners in the USA/UK are used rather to impart antistatic properties and a pleasant odor to the laundry. Fabric softeners are usually either in the form of a liquid, which is added to the washing machine during the rinse cycle (either by the machine itself or through use of a dispensing ball or as a dryer sheet which is added to the moist laundry at the beginning of the dryer cycle. Liquid fabric softeners can be added manually during the rinse cycle or automatically if the machine has a dispenser designed for this purpose. Washing machines in the USA sometimes lack these dispensers.

Fabric softeners coat the surface of a fabric with chemical compounds that are electrically charged, causing threads to “stand up” from the surface and thereby imparting a softer and fluffier texture. Cationic softeners bind by electrostatic attraction to the negatively charged groups on the surface of the fibers and neutralize their charge. The long aliphatic chains then line up towards the outside of the fiber, imparting lubricity.

Fabric softeners impart antistatic properties to fabrics, and thus prevent the build-up of electrostatic charges on synthetic fibers, which in turn eliminates fabric cling during handling and wearing, crackling noises, and dust attraction. Also, fabric softeners make fabrics easier to iron and help reduce wrinkles in garments. In addition, they reduce drying times so that energy is saved when softened laundry is tumble-dried. Last but not least, they can also impart a pleasant fragrance to the laundry.

Early cotton softeners were typically based on a water emulsion of soap and olive oil, corn oil, or tallow oil. Softening compounds differ in affinity to various fabrics. Some work better on cellulose-based fibers (i.e., cotton), others have higher affinity to hydrophobic materials like nylon, polyethylene terephthalate, polyacrylonitrile, etc. New silicone-based compounds, such as polydimethylsiloxane, work by lubricating the fibers. Manufacturers use derivatives with amine- or amide-containing functional groups as well. These groups improve the softener’s binding to fabrics.

As softeners are often hydrophobic, they commonly occur in the form of an emulsion. In the early formulations, manufactures used soaps as emulsifiers. The emulsions are usually opaque, milky fluids. However, there are also microemulsions, where the droplets of the hydrophobic phase are substantially smaller. Microemulsions provide the advantage of increased ability of smaller particles to penetrate into the fibers. Manufacturers often use a mixture of cationic and non-ionic surfactants as an emulsifier. Another approach is a polymeric network, an emulsion polymer.

Rinse-cycle softeners usually contain cationic sufactants of the quaternary ammonium type as the main active ingredient. Cationic surfactants adhere well to natural fibers (wool, cotton), but less so to synthetic fibers. Cationic softeners are incompatible with anionic sufactants in detergents because they combine with them to form a solid precipitate. This requires that the softener be added in the rinse cycle. Fabric softener reduces the absorbency of textiles, which adversely affects the function of towels and microfiber cloth.

As with soaps and detergents, fabric softeners may cause irritant dermatitis. Manufacturers produce some fabric softeners without dyes and perfumes to reduce the risk of skin irritation. Fabric softener overuse may make clothes more flammable, due to the fat-based nature of most softeners. Some deaths have been attributed to this phenomenon, and fabric softener makers recommend not using them on clothes labeled as flame-resistant. 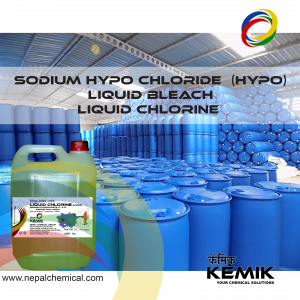 Sodium hypo chloride is most often encountered as a pale greenish-yellow dilute solution commonly known as liquid bleach or simply bleach, a household chemical widely used (since the 18th century) as a disinfectant or a bleaching agent. 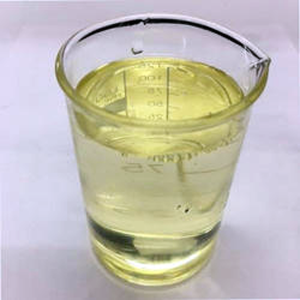 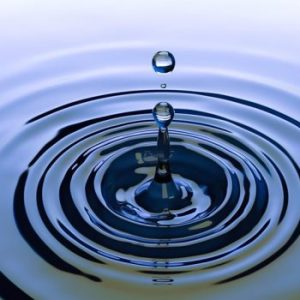 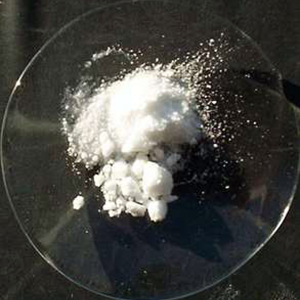 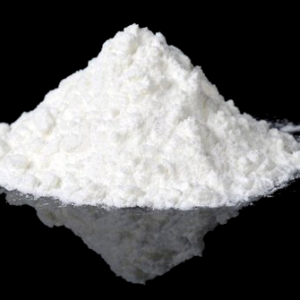 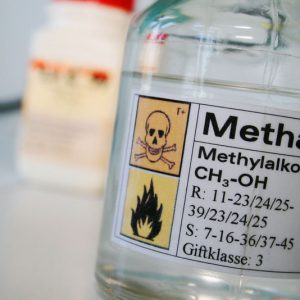 Methanol, also known as methyl alcohol among others, is a chemical with the formula CH₃OH 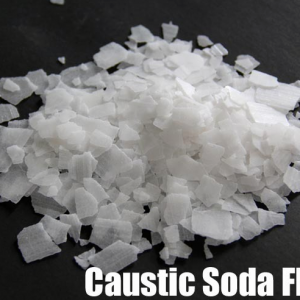 Caustic soda is a versatile alkali. Its main uses are in the manufacture of pulp and paper, alumina, soap and detergents, petroleum products and chemical production.

Dolomite Mineral is a double carbonate rock with composition of calcium & magnesium whose proportion varies as per the mining zone. Chemically & structurally Dolomite Powder is similar to calcite with half the calcium ions replaced by magnesium. 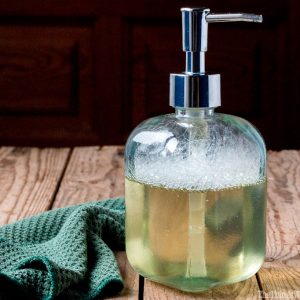 Liquid Soap Ingredients. Like hot and cold process soap, there is an alkali component and an oil component