CHLORINE POWDER is an inorganic compound with formula Ca(CIO)2. It is the main active ingredient of commercial products called bleaching powder or chlorinated lime, used for water treatment and as a bleaching agent. This compound is relatively stable and has greater available chlorine than sodium hypochlorite (liquid bleach).

CHLORINE POWDER is an inorganic compound with formula Ca(CIO)2. It is the main active ingredient of commercial products called bleaching powder or chlorinated lime, used for water treatment and as a bleaching agent. This compound is relatively stable and has greater available chlorine than sodium hypochlorite (liquid bleach). It is a white solid, although commercial samples appear yellow. It strongly smells of chlorine, owing to its slow decomposition in moist air. It is not highly soluble in hard water, and is more preferably used in soft to medium-hard water. It has two forms: dry (anhydrous); and hydrated (hydrous).

Calcium hypochlorite is commonly used to sanitize public swimming pools and disinfect drinking water. Generally the commercial substances are sold with a purity of 65% to 73% with other chemicals present, such as calcium chloride and calcium carbonate, resulting from the manufacturing process. As a swimming pool chemical, it is blended with other chemicals less often than other forms of chlorine, due to dangerous reactions with some common pool chemicals. In solution, calcium hypochlorite could be used as a general purpose sanitizer, but due to calcium residue, sodium hypochlorite (bleach) is usually preferred. 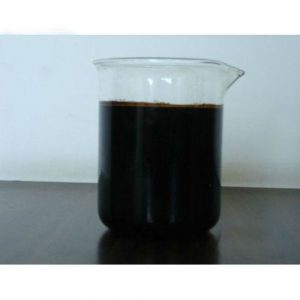 Black phenyle (sometimes written as Phenyl) is a dark brown or black liquid that is manufactured as a powerful disinfectant. 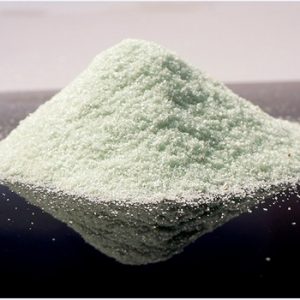 Ferrous Sulfate denotes a range of salts with the formula FeSO4·xH2O. These compounds exist most commonly as the heptahydrate (x = 7) but are known for several values of x. The hydrated form is used medically to treat iron deficiency, and also for industrial applications. 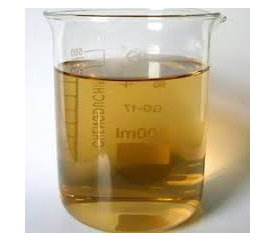 Acid Thickener is a cationic surfactant that was originally designed to thicken hydrochloric acid, which it does very effectively on its own. 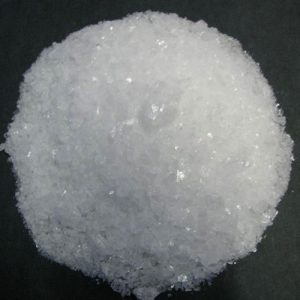 Borax, also known as sodium borate, sodium tetraborate, or disodium tetraborate, is an important boron compound, a  mineral, and a salt of boric acid. Powdered borax is white, consisting of soft colorless crystals that dissolve in water. 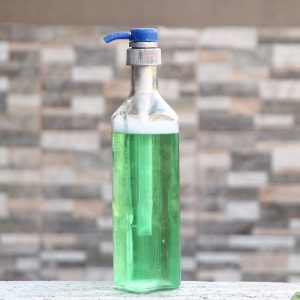 Hand wash cold generally means the clothing item will get damaged by the spin cycle of washing machine, and bleeds out its color or will shrink in hot water. 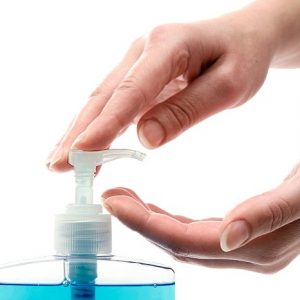 Hand washing, also known as hand hygiene, is the act of cleaning hands for the purpose of removing soil, dirt, and microorganisms. 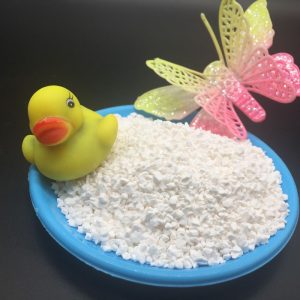 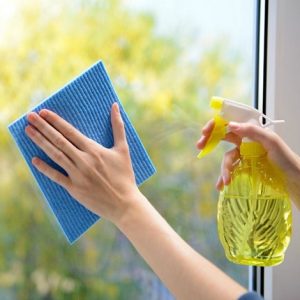 Light duty hard surface cleaners are not intended to handle heavy dirt and grease. Because these products are expected to clean without rinsing and resu